Montana, if anything, is a state of well defined seasons.  If you’re here enough years, you can plausibly argue the seasons can be extreme. I think it’s the combination of northern latitude, elevation, and of course mountain influence which fosters the weather behavior.

Sometimes, the season changes are evidenced by our animal friends.  In the spring, one of the most predictable and anticipated milestones is the return of the snow geese to Freezeout Lake. Freezeout Lake is a just a few miles south of Choteau.  It’s a geologic oddity, as it’s a large basin in between river drainages (Sun, Teton) that has no intake nor natural outlet for water.  The source of lake water is captured run off and irrigation drainage water.  The old-timers tell me that before irrigation, particularly the massive Greenfields project in the 1930’s, Freezeout was a mostly alkali ground, marshy area and swamp.  Now, it’s a series of relatively large lakes encompassing thousands of acres of open water and marsh. 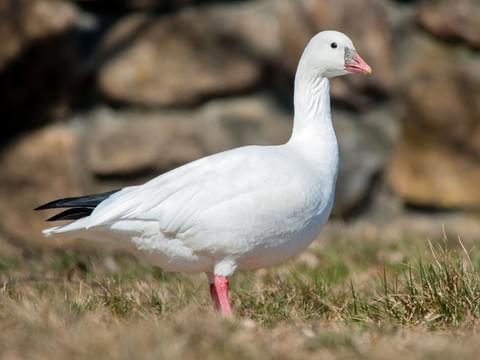 A particularly attractive habitat for native and migratory birds. For as long as we’ve kept records out here, Freezeout has been a preferred stop over place for migrating waterfowl.  The increase in lake size and water over the past century has made it a prime choice for these travelers.  At the end of March they start arriving.  There will be as many as 300,000 snow geese and 10,000 tundra swans will gather and rest on their 1,500 mile journey from southern California, southern Texas, and other Gulf Coast states.  With predictability of some ancient calendar, they appear suddenly.  Over the course of less than 2 weeks they gather, increasing in massive numbers each day.  By this time of year at least some part of the many lakes have open water.  These birds rest on the water and feed on the abundant residue of the bordering grain fields.

The gathering of the birds at Freezeout draws spectators from near and far.  Everyone likes to be near the lakes in the late afternoon.  Around 5pm each day, it’s like some sort of all hands goose-message goes out to them all.  They begin cackling louder and louder until they reach a loud crescendo and then enmass hundreds of thousands of birds take flight as they depart the lakes to head for a field to feed on.  It’s a pretty wild event to witness.

They’ll rest here for only a little while, before moving north another 1,000 miles to Alberta and Saskatchewan.  From there, they continue their journey north in a series of smaller flights another 1,300 miles to their final destination – the windswept nesting grounds on the Arctic coast of Canada. 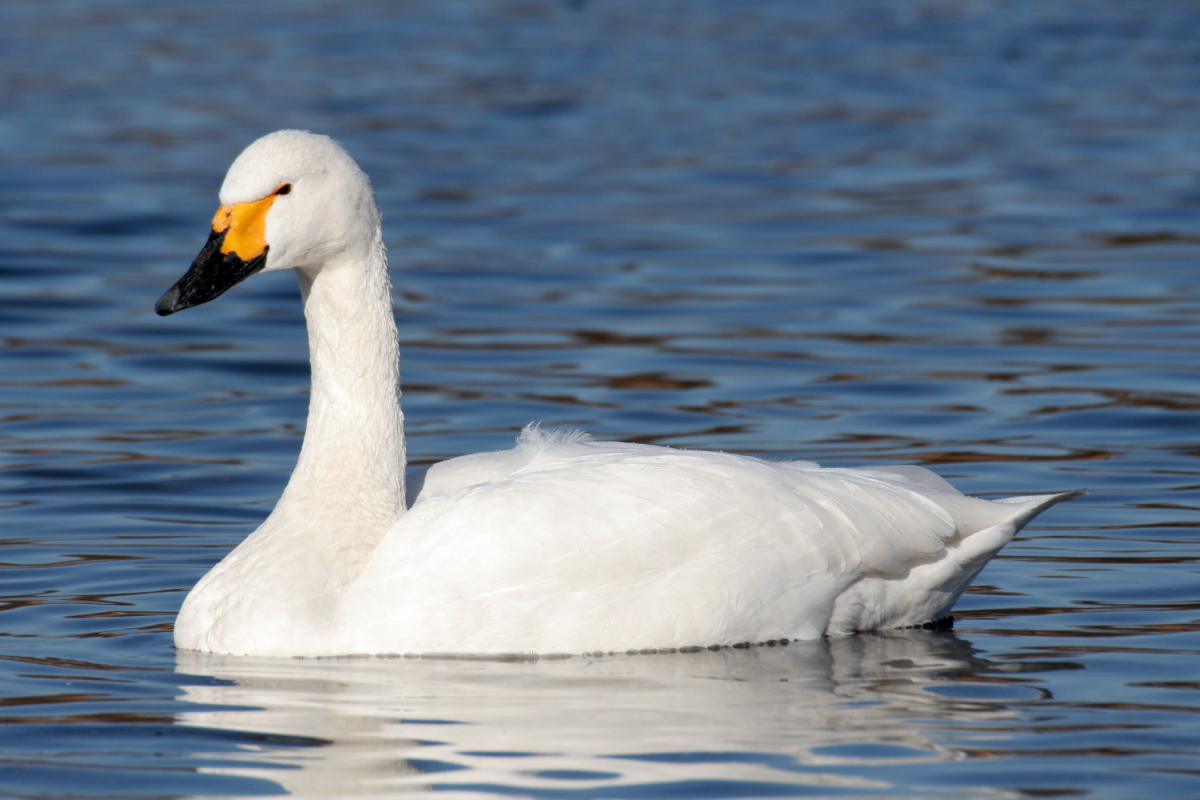 They will come back this way in the fall, but it’s a much less well defined event.  Snow storms, cold fronts, and other adverse weather on the Arctic Tundra will push the geese south in various flock sizes and the timing will spread out over a month or more.

But in March, when the snowgeese arrive at Freezeout, we know the calendar is intact and spring is just around the corner.

© Copyright 2022  by A Lazy H Outfitters. All Rights Reserved.